The fulvous whistling-duck may dump eggs in other birds' nests either of their same species (intraspecific) or other species (interspecific). To ascertain that a fulvous whistling duckling is an intruder is very difficult. All look alike. Either DNA studies or catching the parasitic female red-handed are needed. Instead they make out easily when they accompany ducklings of another species.
The process of laying eggs in a host's nest to be incubated and after hatching to be raised is called parasitism. Fulvous whistling-ducks dump eggs occasionally, since they can also build nests and raise their ducklings. That is why this parasitism is known as facultative. Facultative parasitism is mostly found in anatids, where the process only requires incubation of the eggs since ducklings feed on their own.

At Costanera we have seen many fulvous whistling-duck families grow. We do not know if they have been parasitized intraspecifically. But up to now (2016) we have had two cases of interspecific parasitism, being the host a Rosy-billed Pochard in the two cases. 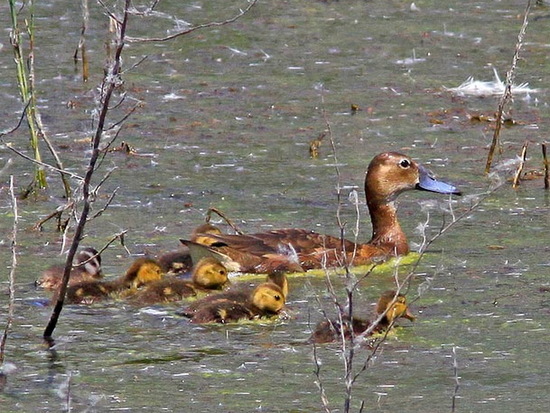 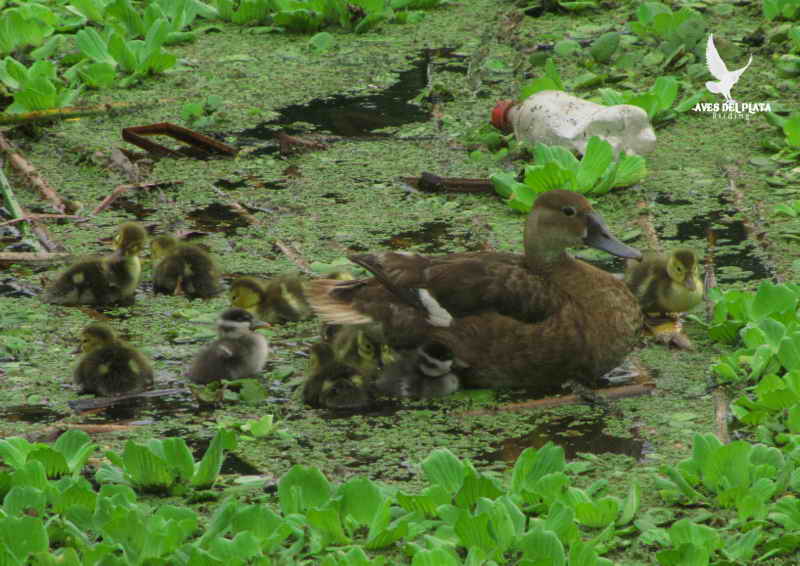 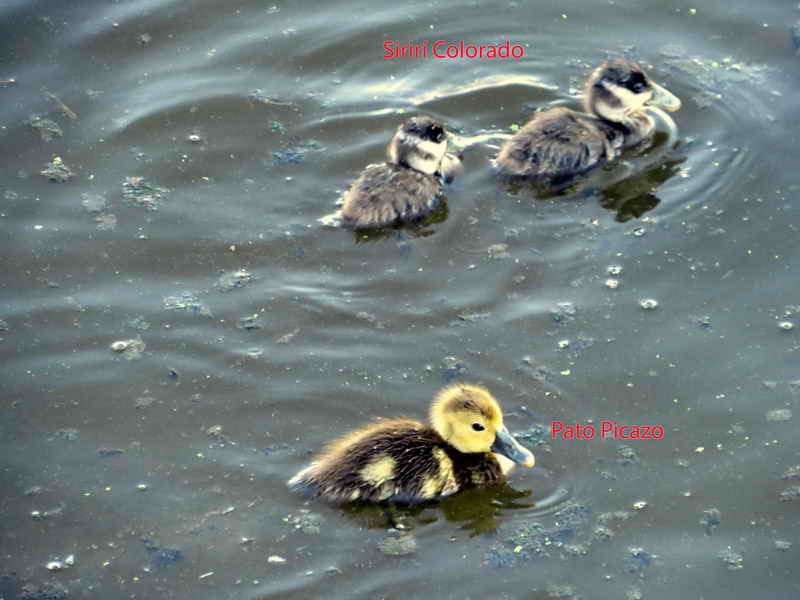 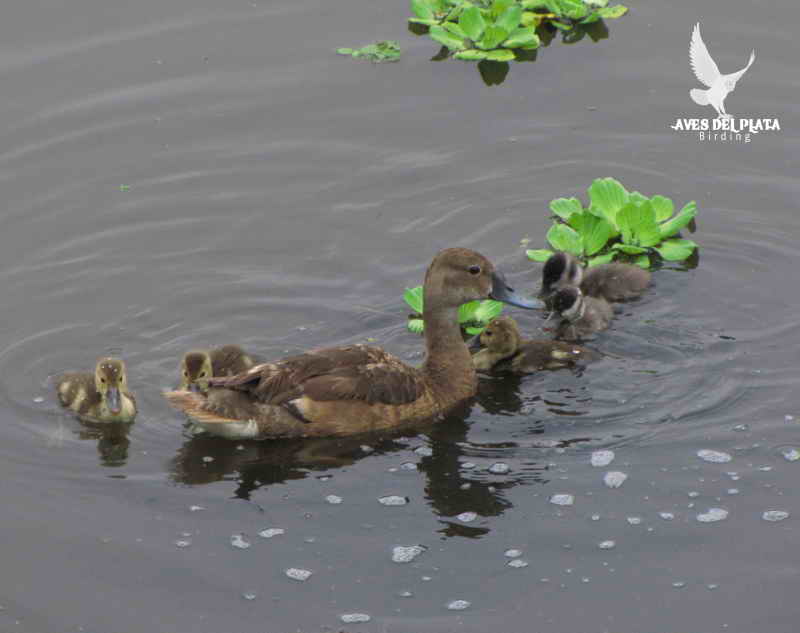 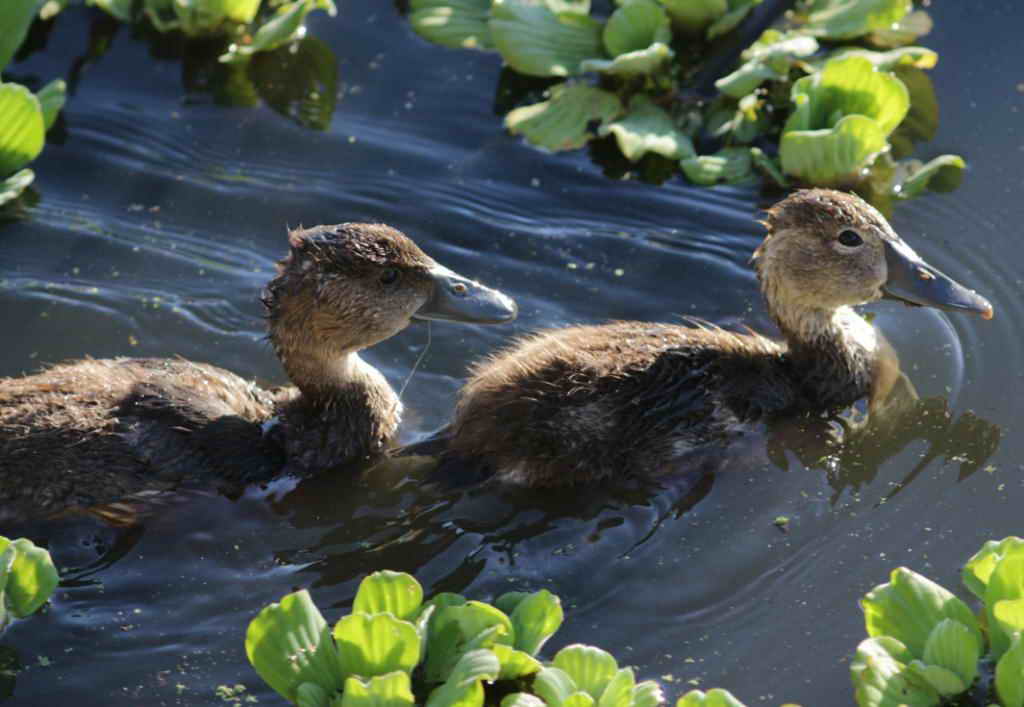 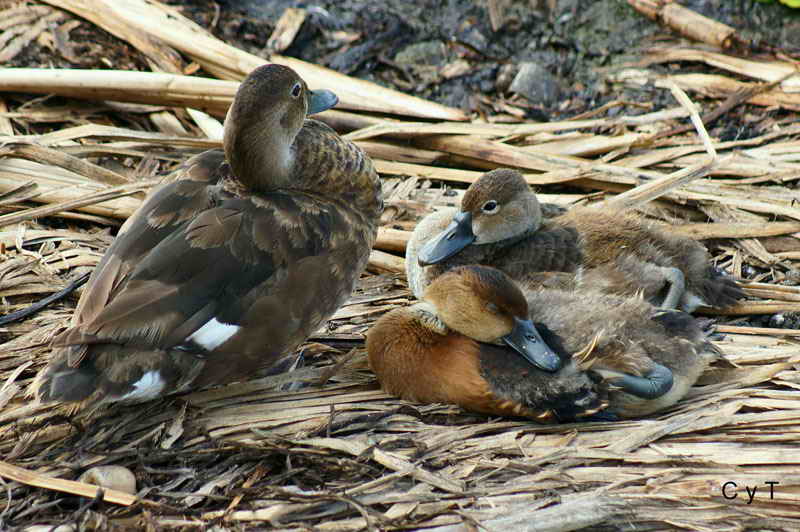 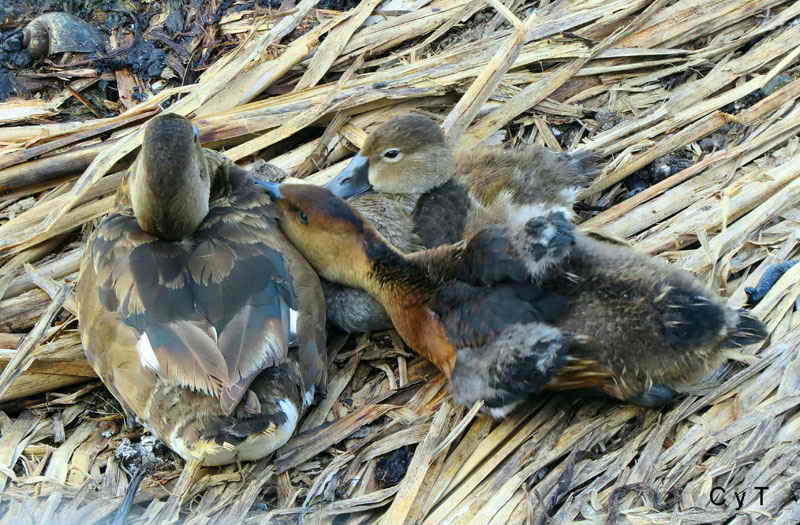