Parasitism is a biological interrelationship in which the parasite exploits the host to cover basic an vital needs. In this interrelationship the parasite is benefited since it receives a service in change of nothing.
The brood parasitism is related to reproduction. The parasite's benefit is that eggs are incubated and chicks reared by the host. So the host does the hard work and it is most likely its own clutch will not prosper.

This relation has different properties. It is obligate when the parasite can no longer build its own nest and has no other alternative than turn to the nest of other birds. It is facultative if the parasites can either build their own nest o parasitize.

If the parasitic species targets only one species is said to be a specialist. If it affects several, a generalist. The term generalist is applied at population level, not at an individual level. Shiny Cowbirds Molothrus bonariensis are known to parasitize some 250 species in their distribution area, but does one Shiny Cowbird parasitize the same species or several?

Most cases of facultative parasitism is found in anatids. If it is intraspecific all ducklings are alike, so they must be detected through DNA studies or watching the behaviour of ducks. We must add that in the case of ducks parasitism is much lighter since ducklings feed by themselves. The host only incubates eggs and is relieved from the hard task of feeding chicks.
Obligate parasitism occurs in approximately 1% of the bird species and is concentrated in only 5 families (Cuculidae, Estrilididae, Indicatoridae, Icteridae and Anatidae). The cuculids have the greatest number of parasitic species and anatids have only one.


Parasitism in the reserve

In the reserve we know about five parasitic species though we de not have records of all of them. They belong to three families: Cuculidae, Anatidae and Icteridae.

In all the cases parasitism was detected when the adopted fledglings were being fed by their fostered parents or within the clutch like in anatids.

Next all the parasitic species. In Cases of parasitism you can find all the records. 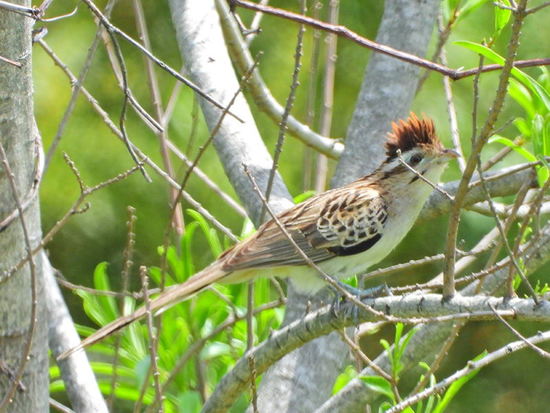 19-10-19 © Sergio Cusano
The only parasite of all the cuculids here. This cuckoo is known to be a generalist obligate parasite. It parasitizes a great number of speciesm among them furnarids. We have no records. It is a summer visitor which seems to be passing. It is identified by its strong and easy vocalization. Rarely do we see it. 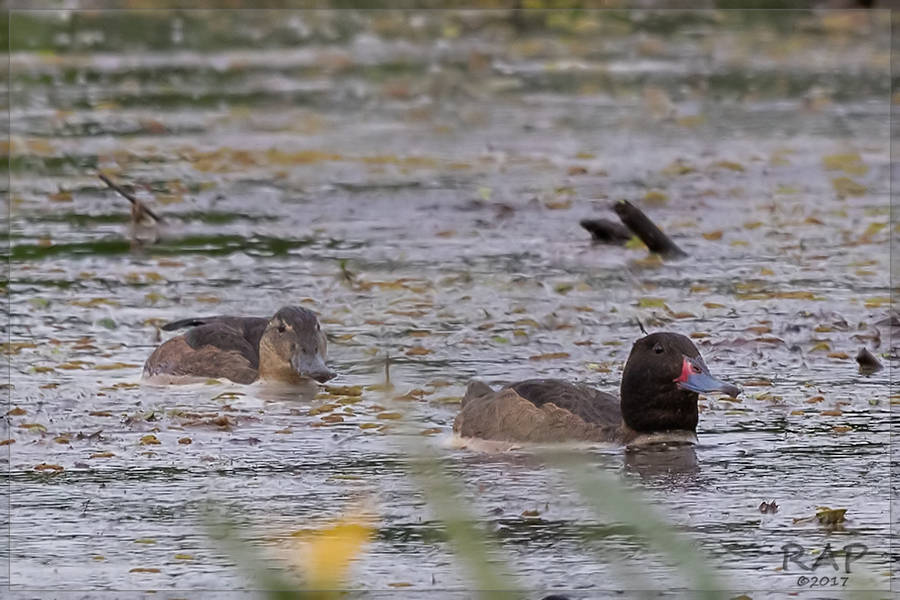 26-10-17 © Ricardo Palonsky
It is the only obligate parasitic duck. It is generalist. It parasitizes waterbird species (coots, gulls, ducks, etc.) many of which breed in the reserve.

01-01-17 © J. Simón Tagtachian
Unlike the previous duck, this one is facultative. It lays one or two eggs in the same or another species' nests. So it may be intra- or interspecific. The fulvous whistling-duck breeds at the reserve. We do not know of intraspecific cases. On two occasions we detected ducklings of fulvous whistling-duck inside rosy-billed pochard families. In both cases adoptees stayed with the fostered family till they were grown up. 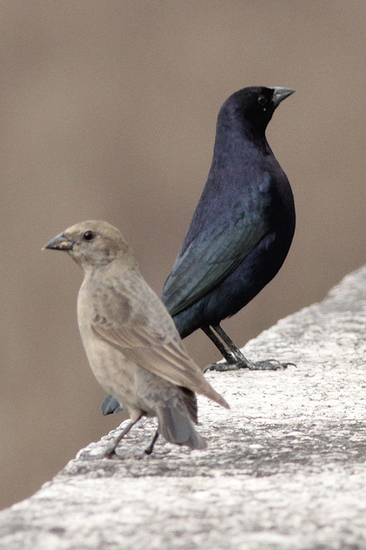 18-08-12 © J. Simón Tagtachian
The shiny cowbird parasitizes some 250 species in all its area of distribution (South America till the Antillas). Here we have registered about a dozen. It is a generalist obligate parasite.
The shiny cowbird is a generalist but it is not known whether a female parasitizes several species (host-generalist relation) or only one (host-specialist relation) or if inside a population some females may be specialists and some others generalists. There are two hypothesis: if they follow their foster parents' imprinting they will be specialists. If they follow the type of nest they were reared in, they will be generalists. The Shiny Cowbird may lay white or spotted eggs, but their chicks are not mimetic. 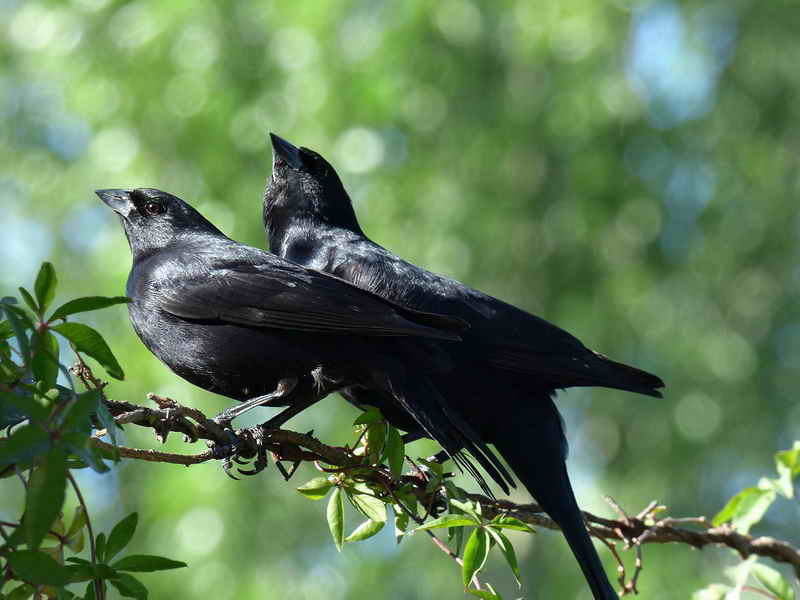 15-11-14 © Dolores Fernández
The screaming cowbird parasitizes the greyish baywing almost exclusively. In the reserve we have never seen other host than the greyish baywing. It covers a smaller area than the Shiny Cowbird. It is found in Argentina, (except the Andes and Patagonia), in the South of Brasil, Uruguay, Paraguay and the southeast of Bolivia. Both the eggs and the chicks are very similar to those of the host. Two differences to take into account: the black lore (absent in the Screaming Cowbird) and the black colour of the undercoverts in the Screaming Cowbird. Chicks' vocalizations of both species are also quite alike.