Marcelo's video shows the most negative aspect of the European Starling in the reserve. The usurpation of a native species - a Rufous Hornero from his nest.
30-10-18 © Marcelo Gavensky
Marcelo tells us “I was shocked because the fight was long, even much longer than what is shown. A starling went out and threw the chick to the floor. Only one hornero stayed. I think the starling killed the other one which remained dead inside. Very, very shocking. It was the new nest in the front, outside the reserve. The horneros brought food to the chick. The starling goes in and the horneros get desperate. One of them gets into the nest and fights the starling. “ 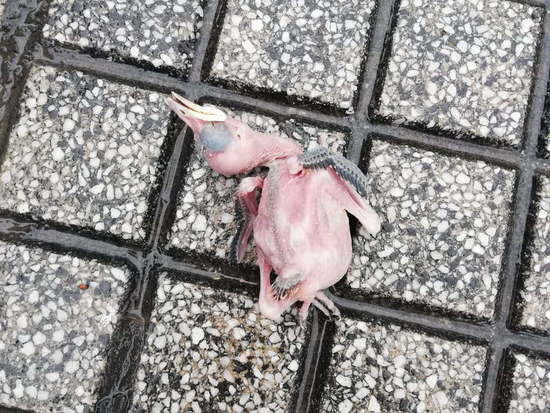 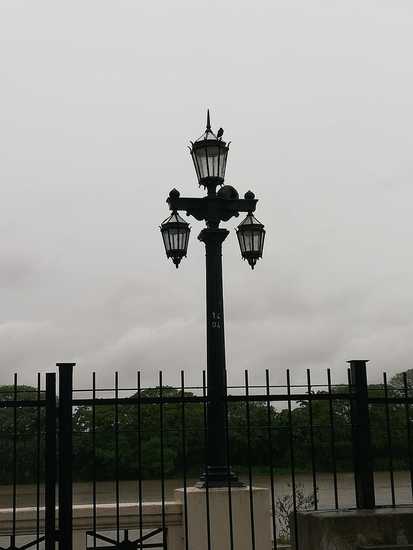 The European starling is one of the hundred world's worst invasive alien species. It won the place since it was successful wherever it was introduced. It expands constantly and unceasingly: adaptability, aggressiveness and lack of predators favour it. In Argentina its first record dates back to 1987 in CABA and now is cited in 9 other provinces. Though it is still not considered a pest here, we must avoid having a bigger problem. This is the time to study it, to find its weaknesses and to avoid the consequences. Where it is exotic it stands out for being an agricultural pest, for being a nuisance in cities due to noises and feces, for airline disasters, for causing declination or extinction of native species. As we can see many of the problems attributed to him are fostered by man when he modifies the environment.
Since the reserve is a little altered natural environment, the problem mainly lies in the cohabitation with other species, What about the European Starling in the reserve? It has gregarious habits outside of the breeding season, time to be seen in flocks. They share the feeding grounds, even with other species without conflict. Certainly enough food allows a peaceful coexistence. The starling forages in open places, lawn areas, road verges or the boulevard and is commonly seen on the mudflats in the ponds. But when the breeding season arrives, it is time for the starlings to separate to nest and for the other species to face hardships. The starling is not a parasite. It uses natural or man-built cavities in which it builds a nest out of vegetal material. We have records of starlings' nests in woodpeckers' holes and in the street lamps of the Promenade at the Brasil end. In this promenade both Rufous Horneros and European Starlings have been nesting almost side by side. The street lamps are very peculiar because they have a shelf on which the horneros sit their nest. The starlings place it inside the lantern with broken glasses.
This year a starling was recorded nesting in a hornero nest for the first time (before this case). Of course this does not mean it was the first or the only one. We publish everything we receive but we are aware that this is only a bit of all that must happen. The hornero's nest is not a hollow just like the woodpecker's, but the oven has a chamber which serves for this purpose. Any species which either builds a hole (woodpecker or hornero), or reuses it (Swainson's Flycatcher, Streaked Flycatcher, Brown-chested Martin among others) or uses artificial cavities (Swainson's Flycatcher) may be targetted by the starling. The violent and aggressive way in which it out-competes native birds for nesting sites is a part of his bad reputation. Here it is most cruelly exposed in the video. It does not care if breeding is in process. How negative may the impact be on the affected birds over time? In other countries it led to the decline or even extinction of native species. We must investigate and learn how he behaves here to take measures accordingly. This is the only way to put a stop to expansion and save us bigger problems.